The enneagram, as a management tool. 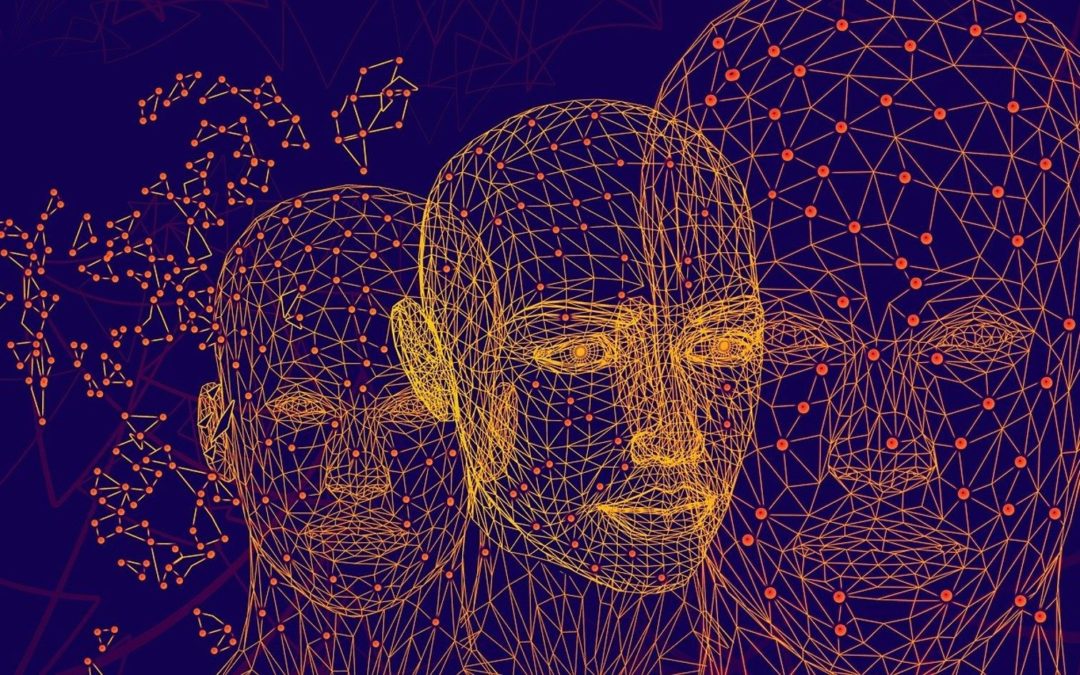 It would be presumptuous of me to want to explain the enneagram to you in an article. This tool used by coaches, psychologists and Master Practitioners has long been used for personal development .

Its power now offers much wider fields of use, especially in the business world . It is widely used in business in Anglo-Saxon countries and very little used in France. Before presenting to you the many applications in the business world, I will try to demystify this tool which has an unknown name.

The Enneagram has its source in the distant past. Some locate its traces under Pythagoras, some 550 years BC Jesus Christ. It has no connection with Freud’s psychology.

Enneagram comes from the Greek “ennea” which means nine and “gram” which means drawing , so it is a 9 point figure . It reminds us that we are beings of instinct, emotion, mind and describes nine types of personality and their interactions.

Among the instinctive, emotional, mental triad , we have a favorite center which is overused and which we do not necessarily use wisely; the latter steers us automatically . One of the other two centers is repressed and therefore underutilized and the last one plays the role of intermediary. The enneagram is entirely realized around this principle of the three centers . Points 2, 3, 4  correspond to people who are driven by the emotional , points 5, 6, 7 by the mind and points 8, 9, 1 byinstinct . The enneagram highlights the same common characteristics of people of the same profile. Each profile corresponds to an “enneatype” , and there is no ideal profile. However, the enneatype defines for each one what is called a window, a pair of glasses or a perception filter through which we approach the realities of life and therefore also those of the company. This is called our own paradigm , that is to say our vision of the world, our vision of things.

It is from there that we see our differences emerge, and the misunderstandings that can sometimes create blockages . We can imagine how much interest the company director, manager and elected officials can derive from it, who are regularly confronted with different personalities. Within the company, the enneagram takes on a central dimension in management. It helps to understand who we are, how we interact with others, how they reason, what they feel, how they filter information about their work, what makes them angry, what what motivates them, how to communicate with them and this for each “enneatype”.

As a manager, company director, elected official, it is important to know the various “ennéatypes” and especially his own, because it is he who sets the style of communication, our motivation, our relationship to time which is different for each of us, our mode of negotiation, of action… We see that everything that is important in management is written on our own “map” . Also, I insist voluntarily because you, the managers, the actors, the elected officials, you do not all have the knowledge of your own autopilot “card” , nor that of your collaborators, which often makes you helpless. to certain situations. Even though you know we’re all different, your reaction systemto an event, an environment, to conditions, to a person, will react in an almost automatic and very often inappropriate manner . This functioning implies a mutual incomprehension, frustration, exhaustion. So we come back to the fundamentals of human management: “know yourself and you will know others” .

Just an example to convince you of the importance of adapting your speech to different people, which requires knowing them well:

If you have a collaborator at work or as an elected official, who is a “perfectionist” , he will position himself on the “enneagram” at type (1) , knowing that there are 9 types of personality. If you receive this person for an interview, and you want to communicate with them effectively and motivate them, you cannot do it as someone who is type (2) and who is “altruistic” therefore turned towards others. The levers of communication and motivation are not the same. For those (1) who are perfectionists, you should not have vague, generalist remarks. Their sense of perfectionurges them to wait for specific exchanges. Very often they are critical, with regard to those who lack rigor or who do not respect the procedures, the rules. We must welcome their criticism by placing them in a positive context. The (1) is going to be driven by everything relating to perfection and very often you will have to bring it back to your goal. You can help a frustrated (1) person turn their frustration into positive action, such as asking them to train a collaborator in a field where they excel. For (2) the perception filter is very different because it is geared towards helping others . Unlike (1)who puts his perfectionism as a yardstick for measuring the quality of work, the (2) tends to perceive the potential of others and knows how to develop it. Also, the (2) often wants to support others and pays a lot of interest to their remarks and signs of recognition. He likes to hear from his manager “we are on the same boat and I am with you, you can count on me!” . It should be borne in mind that the (2) acts with its emotional center and therefore it expects affective communication. We could continue the analysis of these two “enneatypes”, but this is not the aim of the article, because the richness of the “enneagram” requires much more time, exchanges with a practitioner and exercises. training. But already, you can appreciate the power of this tool which is of a formidable effectiveness to identify its own autopilot and that of the others, to communicate, to motivate, to negotiate, to recruit, to carry out interviews, to develop its potential and that of its collaborators, manage conflicts…

I am convinced of the power of “the enneagram” and if you do not know it, maybe I made you want to discover it. If I had known him when I took up my first management role, certainly he would have deeply helped me to quickly get rid of my automatic pilot which imprisoned me in my beliefs . I wasted time, that’s why I chose to help you save time by making you discover what “the enneagram” is.

“I know of nothing more encouraging than the unquestionable ability of man to uplift his life by conscious effort.”
Henry David Thoreau